A look behind Resplendent’s work with Critical Mass Summit, an event that strives to include the marginalized community on the trails. 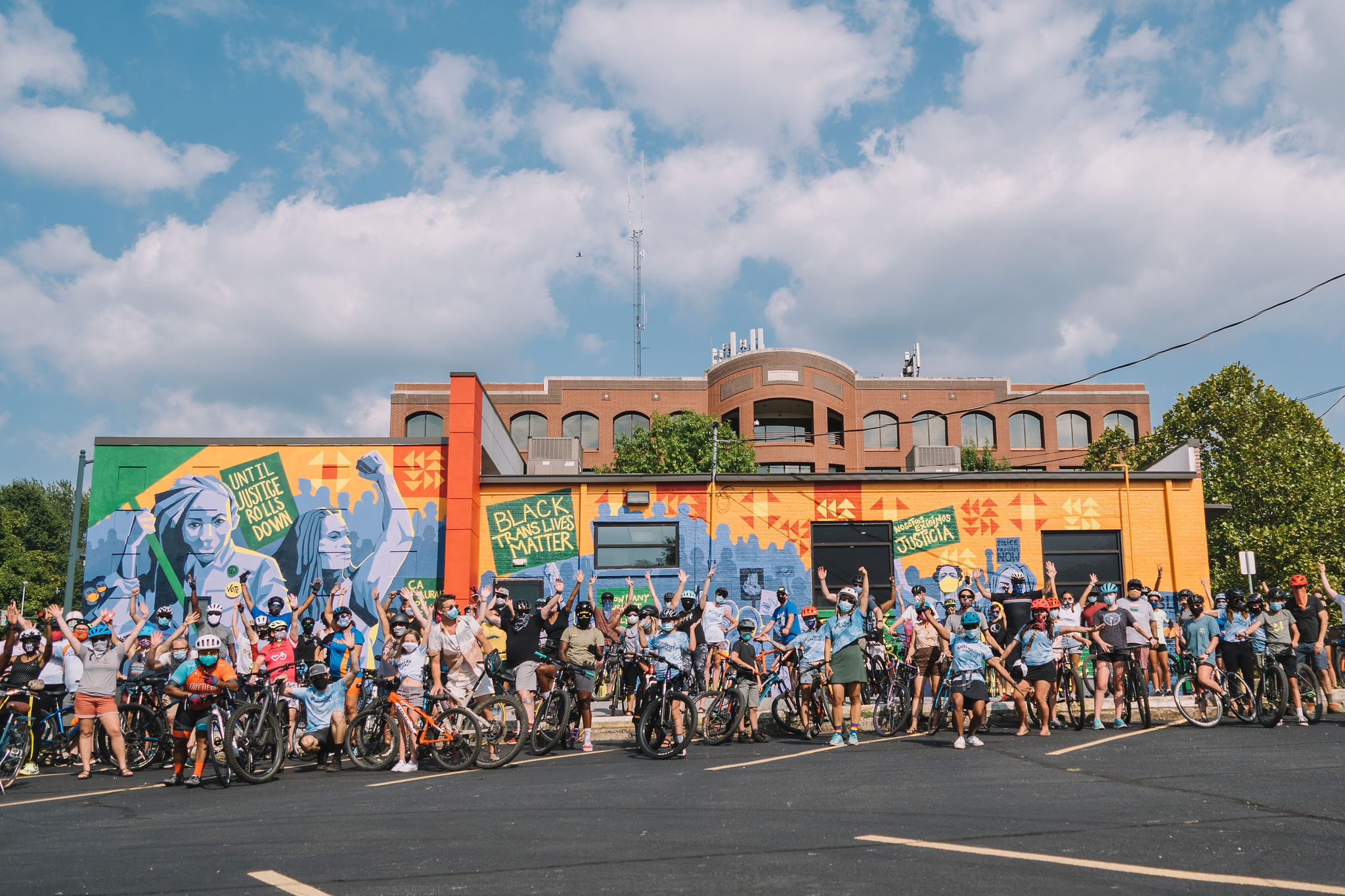 This summer we were lucky enough to work with the fine team behind the inaugural Critical Mass Summit, providing PR, Marketing and Social Media for the event.

Critical Mass Summit is a two-day hybrid event designed to empower and connect women and other underrepresented genders with the trails, cycling and active transportation community.

Resplendent was tasked with shaping the identity and gaining awareness of the inaugural Critical Mass Summit throughout Arkansas through a four-month PR, Marketing and Social Media campaign.

As a result of our campaign, 143 attendees from Arkansas and beyond attended the event. The summit was featured on 13 digital, broadcast, and radio outlets and shared by numerous community organizations through newsletters and social media posts, resulting in the highest coverage achieved for a BikeNWA campaign or event. The team received an overwhelming response from attendees, sponsors, and community members and plans for the second summit is underway. 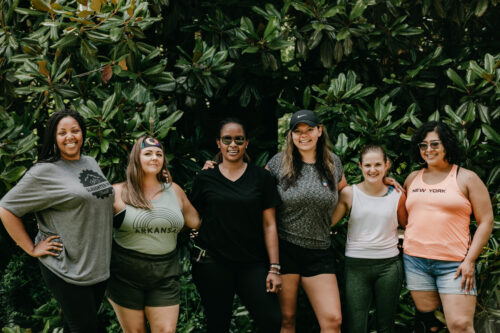 Trailblazer’s Critical Mass Event is Bringing Inclusivity to the Outdoors 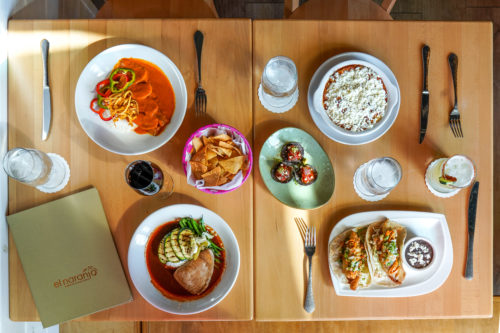 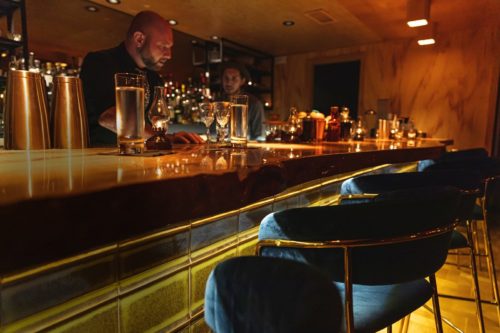 Check out our work and its impact. 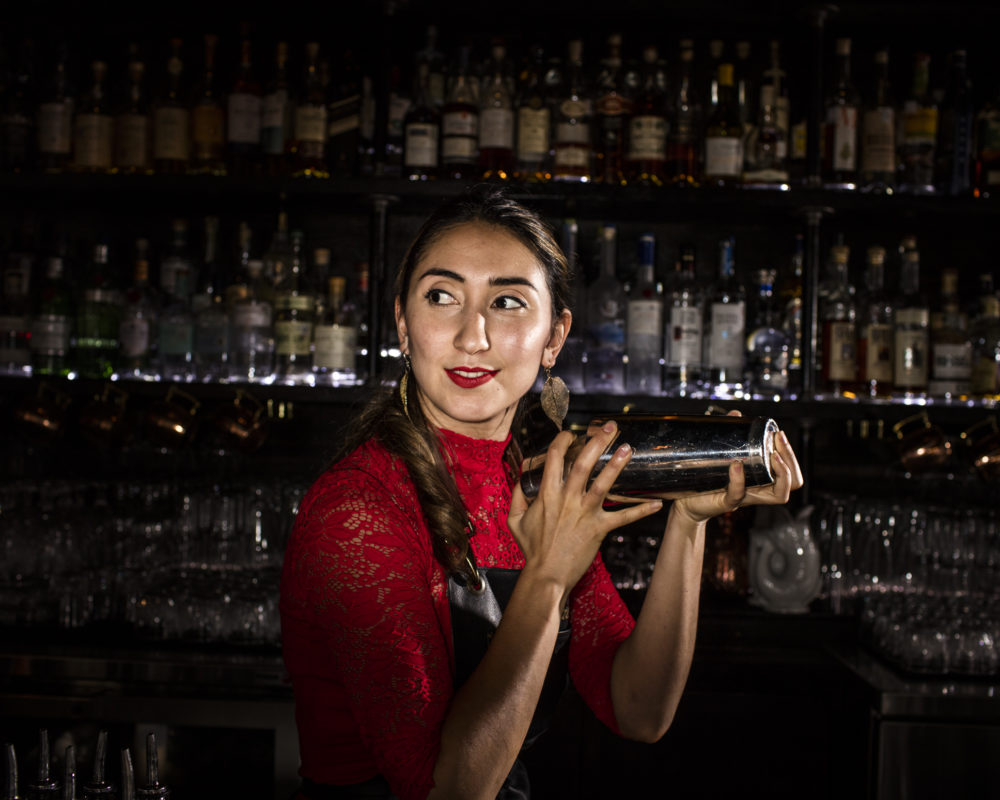 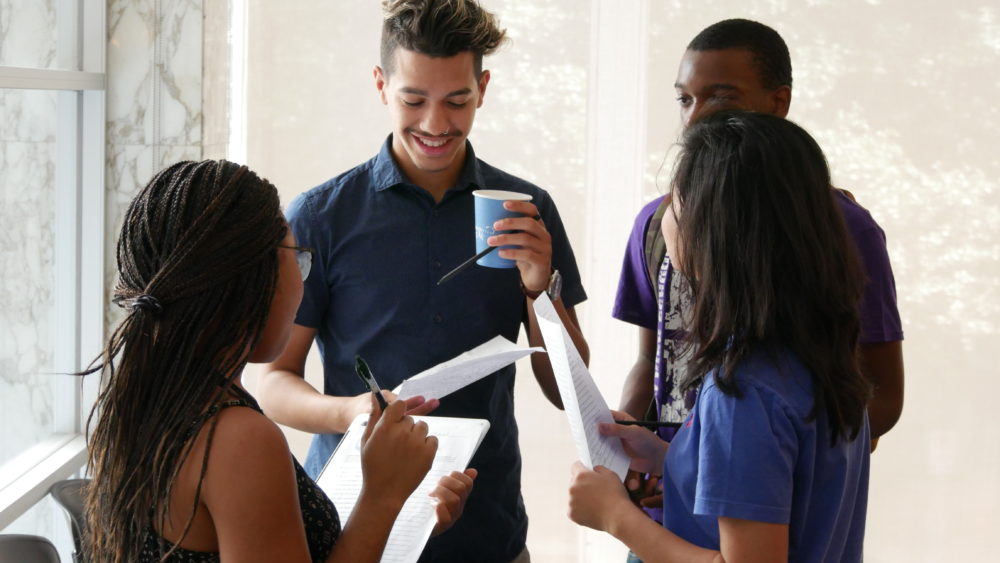 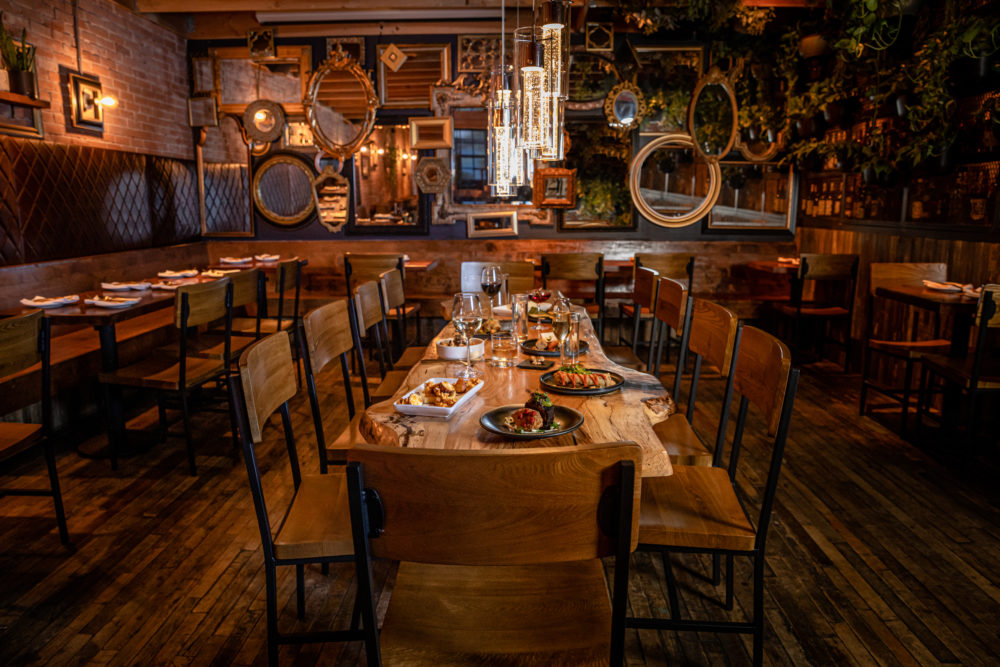 Rye
@resplendagram
Find us on instagram
Need some last-minute gift ideas? Resplendent has

It’s the most wonderful time of the year because

It's soup season baby! Around the World in 40 Soup

Allow us to introduce you to The Absolute Würst

Prime steaks and seafood are what you’ll find in

'Tis the season for… patio weather! We all know

Welcome to bread cultura! Allow us to introduce yo